Patterns of Lottery Gambling Across the Lifespan

Patterns of Lottery Gambling Across the Lifespan 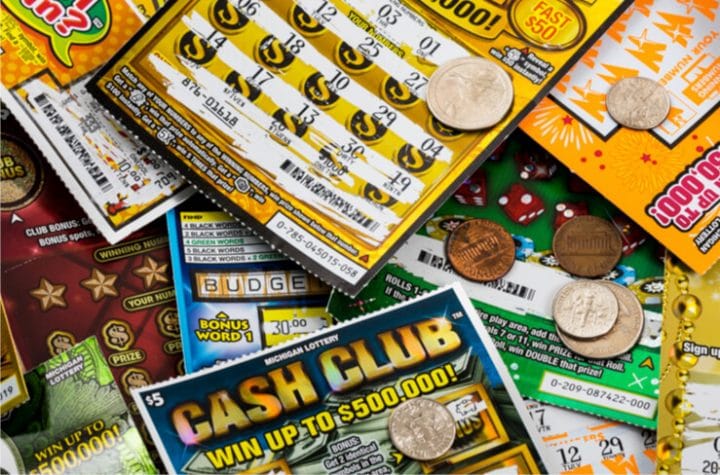 Using data from two national surveys, this article examined patterns of lottery gambling across the lifespan. Using both adolescence and adulthood, this study identified key factors that may explain why some people gamble more than others.

The pattern of lottery gambling was different for women than for men. Women gambled an average of 11.3 days in the past year, while men gambled 18.7 days.