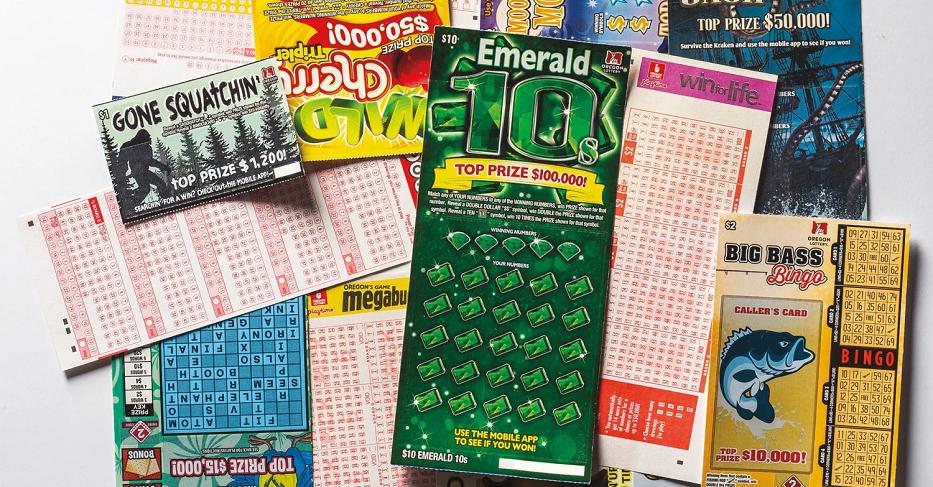 Despite the claims of proponents that lottery gambling is a harmless and socially acceptable form of gambling, lottery gambling has been associated with problem gambling behaviors. It is also commonly co-occurring with alcohol and illicit drug use.

In addition, a large body of research has shown that lottery gambling is associated with lower income. This relationship appears to be more pronounced among lower socio-economic status (SES) households. Lottery gambling was also associated with higher rates of problem gambling among males. However, these findings are not sufficient to suggest that lotteries create addictive gamblers.

Another popular approach is player profiling. This approach uses real playing data to create a more accurate picture of lottery players. It also allows for a more precise distinction between players. This is especially useful for players who are classified as heavy players, which are defined as those who engage in other forms of gambling at a higher rate than other players.

In addition to player profiling, researchers have used a variety of other approaches to study lottery gambling. These include economic analysis, race/ethnicity, and gender.

Several studies have shown that lottery gambling increases among younger adults. In a study conducted by Barnes et al., frequency of lottery gambling was significantly higher among adolescents than older adults. This was true of both light and heavy lottery players.